Add to Bag
Adding to basket

The inner of the Team Basic has New Era 59FIFTY branded tape protecting the panel seams and features the New Era and MLB Genuine Merchandise logo patches sewn to the head band.

About the New Era 59FIFTY

The 59FIFTY is New Era’s signature fitted cap featuring a flat visor that has the ability to curve. It also has a full crown with six panels and is made from a sturdy 100% wool.

To ensure you get a perfect fit for your New Era 59FIFTY, measurements are taken around the circumference of the head just above the ears.
The New Era 59FIFTY MLB Basic New York Yankees Cap is part of our huge range of New Era caps, apparel and accessories. 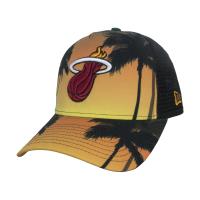 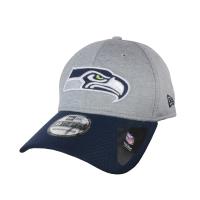 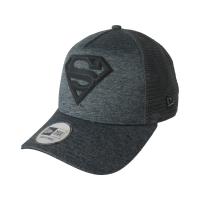 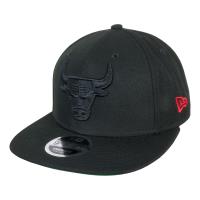 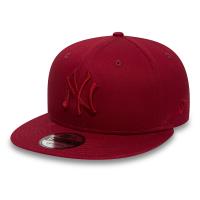 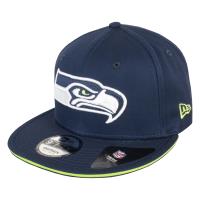 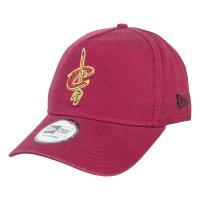 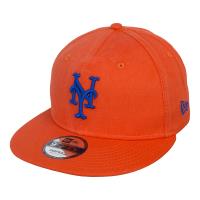